“A month of practice at REEA equates the knowledge gained in two years at the university” – Rareș Pașca, practitioner, current colleague

We are glad when we can collect the benefits of our practice program. Young practitioners who are devoted and know how to follow their goals stay with us. We give them the chance to continue their professional career in our company. Rareș Pașca is one of them. Student at “Petru Maior” University, Faculty of Science […] 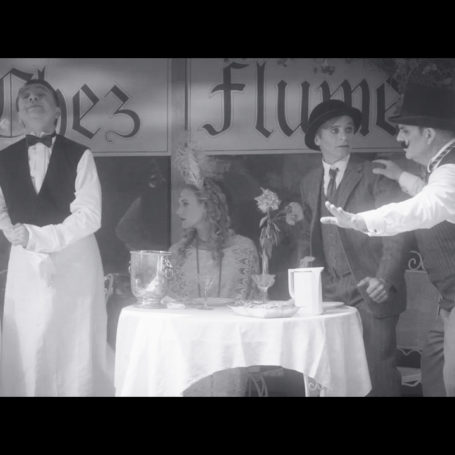 Michael Flume, producer and director, brings the silent film back on screen

Michael Flume is a producer, director, and actor born in Switzerland. He lived for a long time in the realms of New York, where he became one of the most famous deejays of the 80s, doing disco mixes for a long time. He had the chance to study acting alongside the big industry, after which […]

Since when is Santa orange?

Hope we saved some trees with this electronic greeting. 🙂 2016 was a challenging year for us, and we developed numerous projects. We ran a Kickstarter campaign for the first time and we’ve been funded. We started to work with VR storytelling, we developed a complex application for managing sports clubs, currently used by CS […]

Don Thacker: “I never say I am a film director. I am actually a director of artists”

The American Don Thacker, CEO and Creative Director of Imagos Softworks and Imagos Films, spent some time in Transylvania helping the Gibbous – A Cthulhu Adventure team by recording the voices of some characters and by editing the script. Don was accompanied by Lindsay Peck, who also has rich experience in creating and especially testing […]

It was a game which created Mursunica. Maybe you have never imagined that, but programmers and designers manage to merge work and pleasure successfully, sometimes bringing out a bit of their childhood, even if they spend hours in front of their computers. Om nom nom, I want honey! Mursunica is a greedy she-bear with a […] 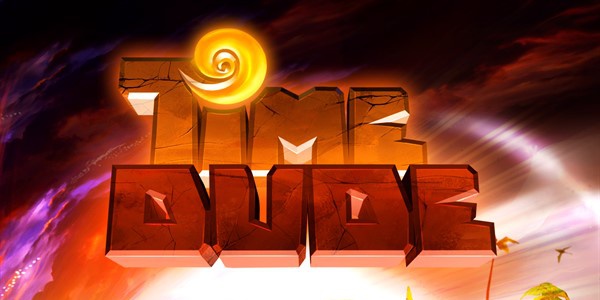 The modern mobile devices have opened a new world for video games. Considering that the power of graphics and processing has been growing, games of high quality showed up to take advantage of the new technologies. One of them is TimeDude, designed as a multiplatform for mobile devices, including those which run on iOS or […]